One of the most happening IT event in the country, Malaysia IT Fair has been taking place in Mid Valley, Kuala Lumpur from 8th to 10th March 2013. The event has created more excitement with the presence of Fuying & Sam on the second day. 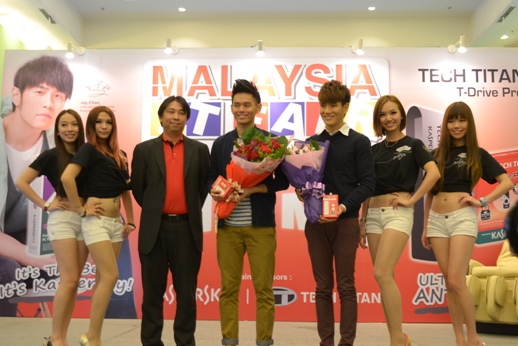 Fuying and Sam, aged 19 and 22 respectively are the new mandopop duo in Malaysia. This vocal harmony group has been given high attention by their company, Halo Music. In addition to fans’ affection, they have also become the target for the business commercials. Within a short period, they have gained TECH TITAN’s favor; and were appointed as the company brand’s ambassador.[more…]

Even before the launch of their album, Fuying and Sam have managed to obtain four stunning achievements, including network CTR of over one million, new favorite MV actors in Malaysia and Taiwan, they were featured in an International brand commercial and sang the <Kepong Gangster> movie soundtrack; amid the amazing vivacity, the duo are believed to be crowned the next teenage idol and further to that.

According to Mr. Eric Chow, the Channel Sales Director from Tech Titan, they got to know Fuying and Sam when they were sponsoring the <Kepong Gangster> movie last year. The movie soundtrack <Protection> sang by Fuying and Sam impressed them and they were glad that the MV has hit 100,000 of viewership within few weeks time.  As the fans of Fuying and Sam are mostly youngsters which are same as the target group of TECH TITAN’s product, thus the company wish to make a new combination from different industries, which are IT + entertainment to enable more youngsters to know TECH TITAN. 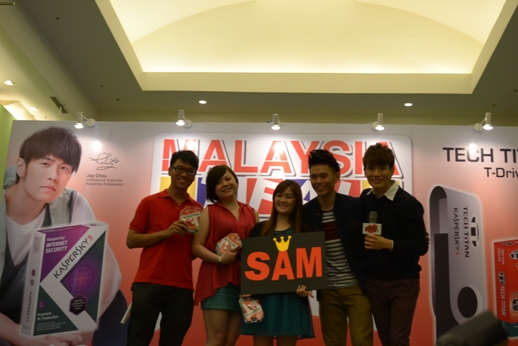 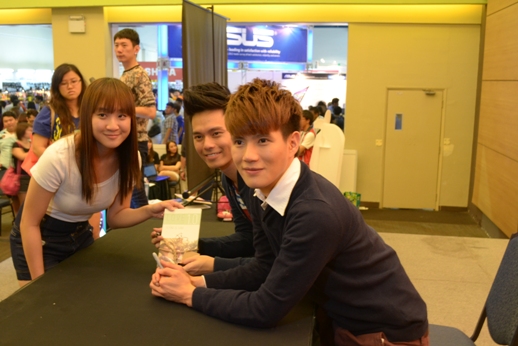 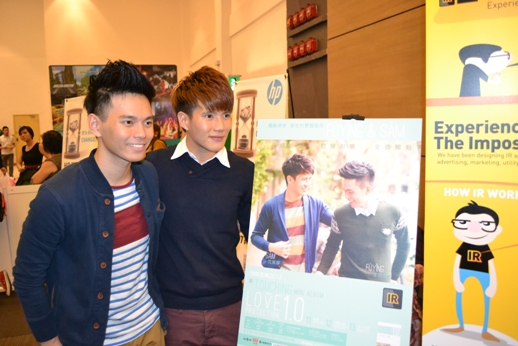 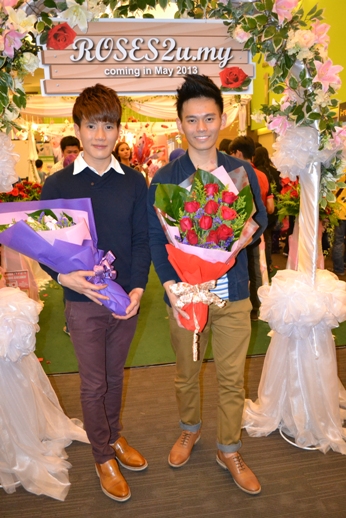