Nokia will reportedly unveil its first Android phone later this month. The Wall Street Journal reports that Nokia will unveil its “Normandy” phone at Mobile World Congress later this month. Nokia’s first Android phone will likely use a modified “forked” version of Google’s operating system. The effort is similar to Amazon’s use of Android for its Kindle range of tablets, and Nokia is expected to integrate Microsoft services onto the device with a special application store for some existing Android apps. 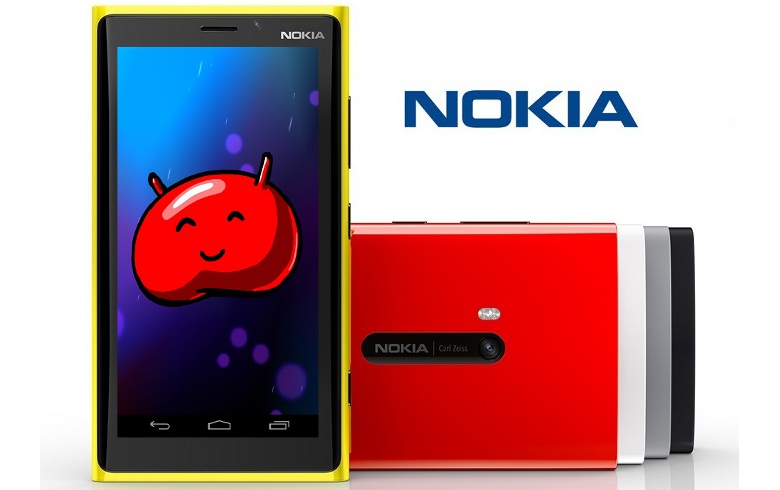 In addition to its recently teased Windows Phone announcement, Nokia is expected to detail its Android “Normandy” phone at Mobile World Congress. With a lack of Google Play Store access on Nokia’s Android phone, the company may be forced to focus on any apps it has managed to successfully port to its forked version of Android.

An Android handset with a Windows Phone UI

Previous leaks have revealed that Nokia’s Android device includes a Windows Phone-like UI, and can run Android apps like Skype, Twitter, Vine, Facebook, and BBM. Photos of what appears to be a near-final unit of the “Normandy” Android phone have also appeared, showing a handset that looks similar to Nokia’s low-end Windows Phone devices. While Microsoft continues to target low-cost with Windows Phone, Nokia’s Android phone will also focus on this market with low-end specifications like just 4GB of storage and 512MB of RAM.