The 9 biggest things from the Apple Watch and MacBook announcement

The 9 biggest things from the Apple Watch and MacBook announcement

After months of fanfare, Apple finally announced a date for its smartwatch: April 24th. The timepieces are one of the riskiest ventures Apple has made in years, and they’re going to play a big role in either making smartwatches the new smartphones or sending them back to the panels of Dick Tracy. They’re a push towards blending fashion and tech, with customizable bands; multiple models made of steel, aluminum, and gold; and price tags that range from hundreds to thousands of dollars. And they take Apple’s personal computing to new, sometimes slightly creepy levels. Or, as Tim Cook put it, “Apple Watch is the most personal device we have ever created. It’s not just with you, it’s on you.”

Besides the watch, Apple also wrapped up a couple of other long-rumored announcements. While the MacBook Air and MacBook Pro are still around, there’s a new 12-inch laptop known only as the MacBook. It’s absurdly thin and light, and it strips out pretty much everything that’s not a screen, trackpad, or keyboard. And there was a surprise announcement for, of all things, HBO: come next month, you’ll finally be able to watch Game of Thrones without a cable subscription. This wasn’t necessarily Apple’s biggest event, but it was one of the more satisfying ones — a chance for the company to finally show off some significantly new hardware. 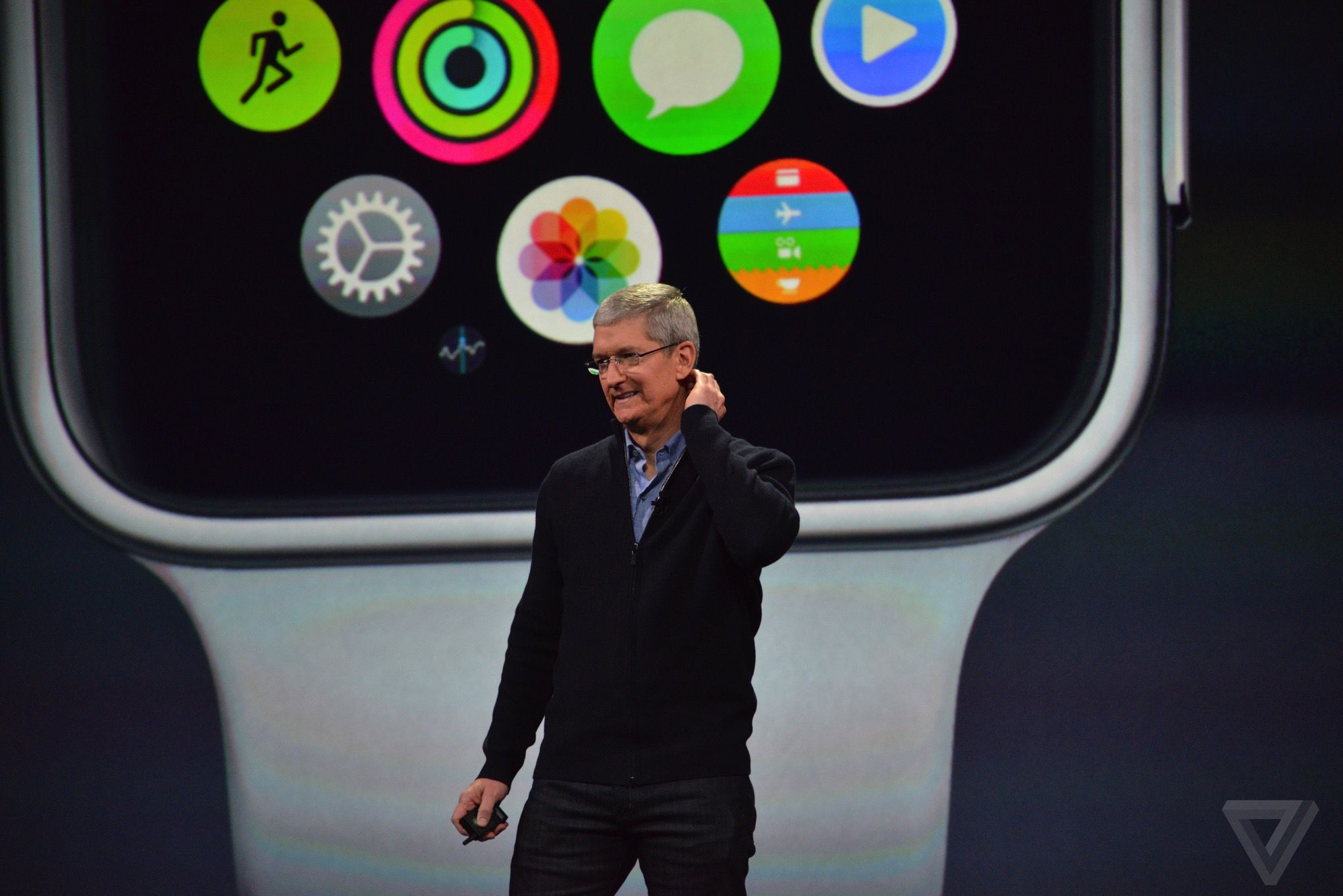