Xiaomi might sound unfamiliar in our local market but they are one of the fastest growing smart phone companies in China. In terms of ranking, they currently ranked fifth, only behind Samsung, Nokia, Apple and Huawei. As part of their rapid expansion, Xiaomi is set to enter Singapore with a rather affordable smart phone.

Xiaomi however isn’t bringing in their high end devices but instead they are making their debut with a rather cheap RM443 Redmi smart phone. At this price range, you would probably expect a smart phone with low resolution display running on low end processors, but this Redmi smart phone is surprisingly decent. In fact, decent enough to give the Moto G a run for its money. 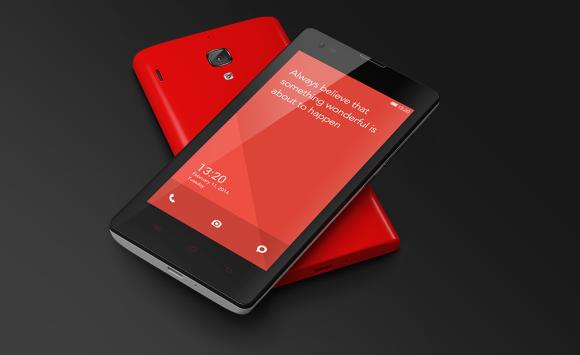 The Redmi comes with a rather large 4.7″ HD 720p display and it is protected with Corning Gorilla Glass 2. It is not slouch either as it runs on a Quad-core 1.5GHz Mediatek MT6589T processor with 1GB of RAM. Storage wise, it comes with a paltry 4GB of space but luckily you are able to expand it with microSD up to 32GB. For better voice calls, the Redmi also features dual-microphone for noise cancellation.

Overall, this smart phone is a steal and certainly puts a lot of smart phones with double the price to shame. The Redmi will be available in Singapore next week on the 21st of February and we certainly hope that they will spread their wings to Malaysia soon. 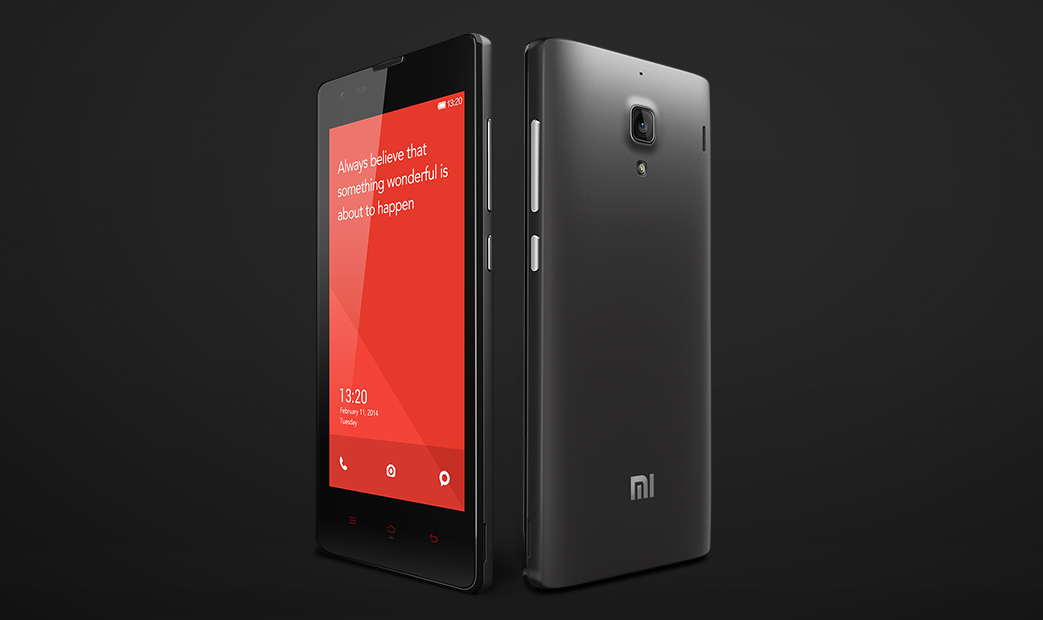