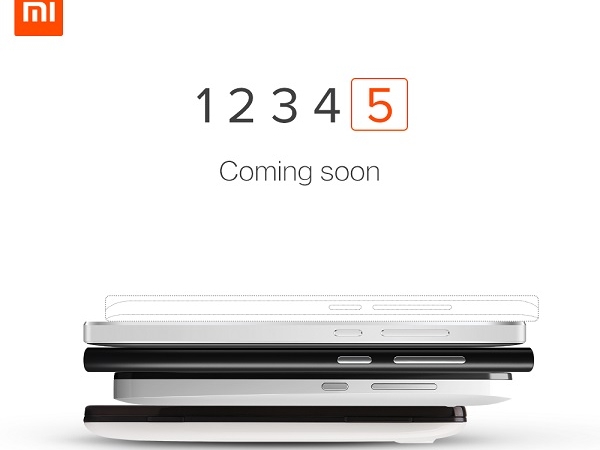 Xiaomi Malaysia has announced that  the Mi 5 will only be available in stores from the 25th of June. The company would also like to remind customers that official Xiaomi Mi 5 smartphones are distributed only by Thorus.

The only variant available right now is the one with 3GB of RAM and 32GB of storage. It’s powered by a Snapdragon 820 processor, despite its 3000mAh battery, weighs just 129g and the rear camera, it is a 16MP OIS shooter while the front camera is a smaller 4MP.

It’s a little surprising that Xiaomi hasn’t made the phone available for online order. The Mi 5 will selling Priced at MYR1549 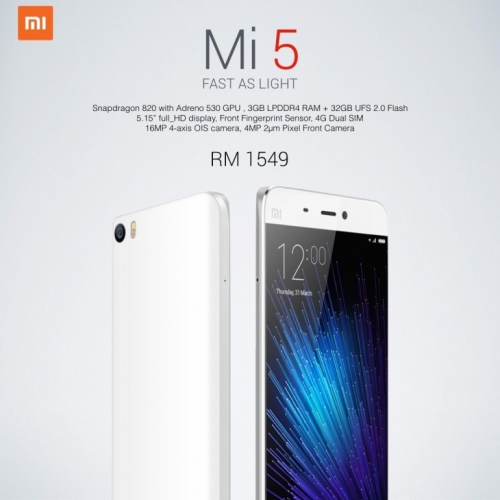