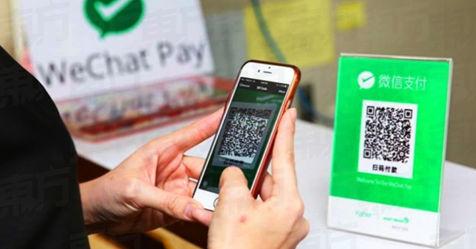 Good new for Wechat users that Wechat Pay will support Ringgit Malaysia in June 2018. WeChat is a one of popular messaging app from china in Malaysia and with this new features also help Malaysia further to go into a “cashless society” in the future.

According to Liu Shengyi, Senior Executive Vice President of Tencent Group, the company started this beta test run as early as 2 years ago, selecting 10,000 Malaysian WeChat users to test out the RM e-wallet version. This group of selected users have a dual version that can switch wallets in China and Malaysia, which allows them to use their local bank card for Ringgit e-trading experience. However, it’s also mentioned that Ringgit will not be able to convert into China’s RMB currency. Therefore, even if Malaysian WeChat users have two kinds of e-wallets but no bank cards from China, they must still exchange money through agents.

WeChat is expected to announce the stores that receive it as early as possible.

WeChat Pay also operates like some other digital wallet, where besides you can send money to other users, you can also scan the QR code at the store that supports it, while paying for it directly using the application.