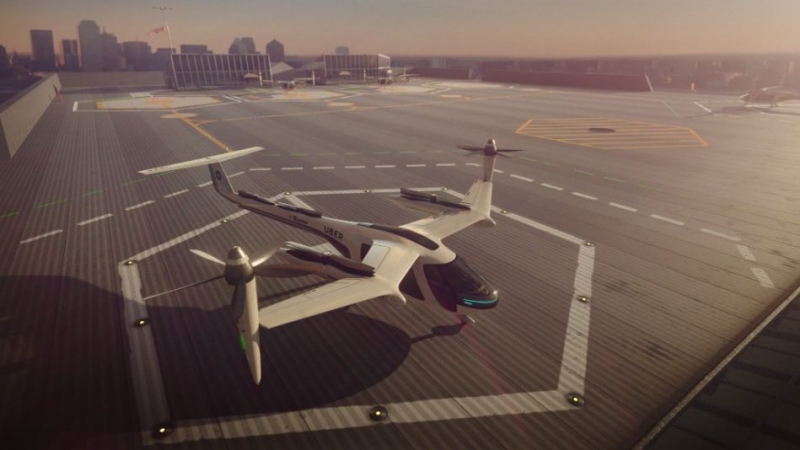 LISBON, Nov 8 (Reuters) – Uber has struck a deal with NASA to develop software for managing “flying taxi” routes in the air along the lines of ride-hailing services it has pioneered on the ground, the company said on Wednesday.

Uber said it is the first formal services contract by the U.S. National Aeronautical and Space Administration (NASA) covering low-altitude airspace rather than outer space. NASA has used such contract to develop rockets since the late 1950s.