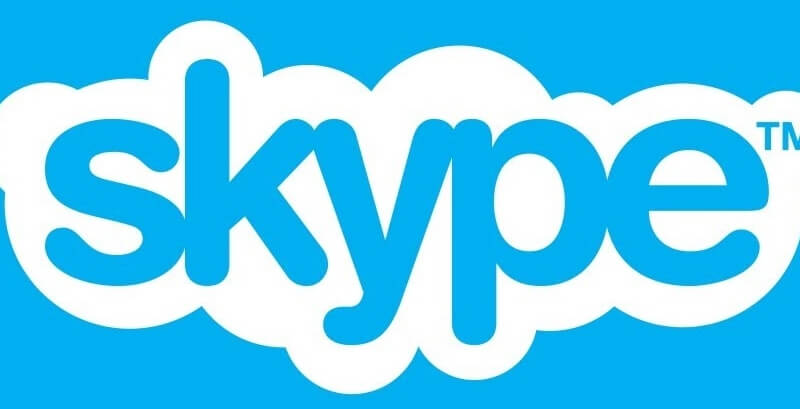 At Skype, we want to make it easier for you to connect with people around the world, no matter where you are and what language you speak.

In December, we announced the first phase of the Skype Translator preview program and today we’re excited to announce Skype Translator’s next milestone, the addition of two spoken languages: Italian and Chinese (Mandarin), to the current offering of Spanish and English.

As you can imagine, Mandarin is a very challenging language to learn, even for Skype Translator. With approximately 10,000 characters and multiple tones, this is one of the most difficult languages for a native English speaker to master, along with Arabic, Japanese, and Korean.

Below is a video that helps encapsulate how Skype Translator can help alleviate some of the stresses and miscommunications associated with traveling to new regions of the world, when you don’t speak the native language.

Microsoft researchers and scientists at our labs in Beijing, China, working very closely with their US-based colleagues, have played an instrumental role in building the recognition, language and translation models for Mandarin. In 2012, our team of researchers unveiled the first demonstration of a speech translation system. Since then, the team has invested years of hard work, dedication and enthusiasm to make this language in Skype Translator a reality today.

In addition to Mandarin, we are thrilled to add Italian to the list of languages, available – today! Since November, when we rolled out the sign-up page for the Skype Translator preview program, we’ve heard many of you express interest in Italian.

A significant goal for our public preview was to partner with our customers to learn and refine the optimal interaction models for speech to speech translation. We knew that while we had designed a good experience, informed by research and improved with help from our colleagues, there is no substitute for learning from customers around the world – and we were not disappointed.

We want to take this opportunity to thank those who have signed up for the preview program and to everyone who has provided valuable feedback! Based on what we heard from early adopters, we made some updates to the current version of Skype Translator, which we believe are big steps forward in making the translation of human-to-human conversations across language barriers more accessible.

The focus of our updates in this preview release is to streamline interactions between participants, so you can have a more natural conversation using Skype Translator. Here are some of the key changes in this release:

In addition to the four spoken languages now available in Skype Translator, we recently added Serbian, Bosnian, Croatian, Maya and Otomi to the line-up of instant messaging languages. Take a look at the extensive list of IM languages and start chatting!

Today, we meet another chapter for Skype Translator on our journey to enrich the way we communicate with family and friends around the world. Our long term goal is to translate as many languages as possible on all relevant platforms, and deliver the best Skype Translator experience for our more than 300 million connected customers. We’ll continue to evolve the technology and we look forward to sharing more milestones with you in the future. Thank you for joining us on this journey!

For those who have not yet checked out Skype Translator, we invite you to sign-up for the preview. We also encourage you to provide your feedback, so we can continue to evolve the product to best meet your needs.