The Honor5x Has Been Announced 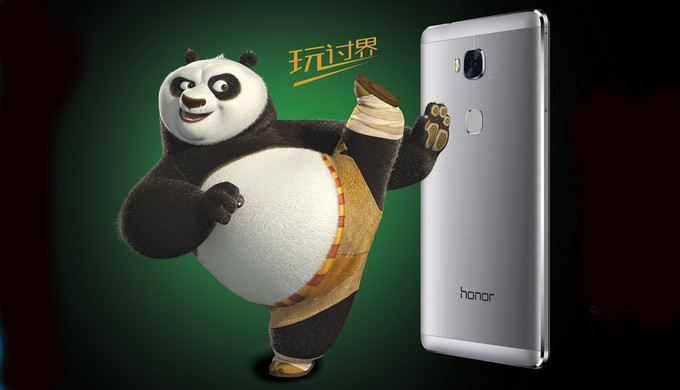 The Honor5x Has Been Announced

After much deliberation, honor has officially made known the successor to their flagship honor 4X. Going simply as the honor 5X, this device surpasses the 4X in just about every fashion imaginable. And with a price tag of approximately RM670, this is a deal that is very difficult to pass up.

First and foremost, the noticeable upgrade that the honor5x has over its predecessor is its 5.5-inch 1920 x 1080 IPS display now, compared to the 720p panel found on the 4x. Powering the device is a much more powerful Qualcomm Snapdragon 615 processor, as opposed to the HiSilicon Kirin CPU.

In terms of aesthetics, the honor 5X bears resemblance to its higher-end sibling, the honor 7 – both devices have textured areas at the top and bottom of their rear panels, with the inclusion of a fingerprint sensor. In addition, the 5X borrows some design elements from Huawei Mate S. Either way the 5X is quite a looker, if the official images are anything to go by.
Moving along the spec sheet, the honor 5X comes in either 2GB or 3GB of RAM. Inside, you will find 16GB of internal storage with the inclusion of a microSD card slot for further expansion. Shutterbugs will find that the 5X is equipped with a 13-megapixel rear shooter working in tandem with a 5-megapixel selfie taker. Keeping everything up and running is a 3,000mAh battery.