Mozilla is going to expand the Firefox OS ecosystem with the introduction of two developer smartphones – Keon and Peak which run on its very own OS. The rather visually striking handsets from Mozilla are restricted to developers for tinkering with the new Firefox OS for now.

Since this version of the Firefox phone is a developer model, it comes with pretty basic specs. 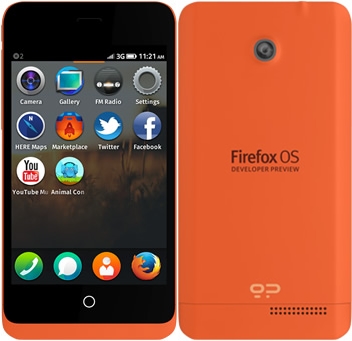 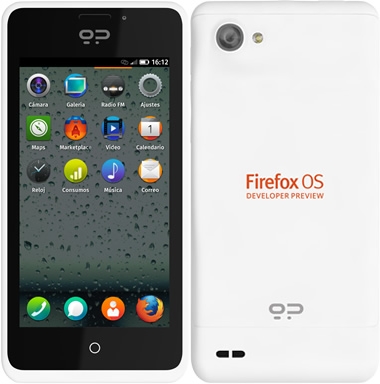 Both the Keon and Peak are carrier unlocked and work with OTA updates – making them perfect for devs looking to get their claws into the Firefox OS.  Mozilla also has a deal in place with Spanish telco Telefonica to distribute the devices, which are manufactured by Geeksphone. Both devices will be available starting from next month.