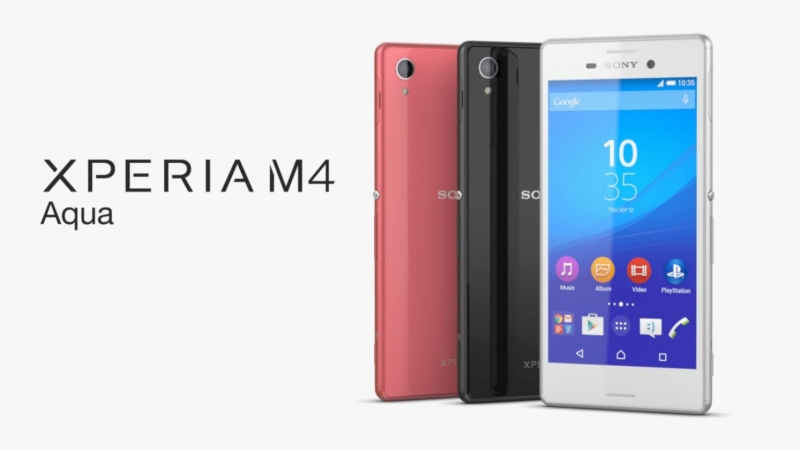 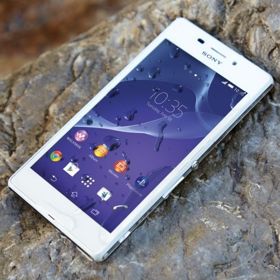 Yesterday, we told you that Sony was getting ready to announce an Xperia Z4 Tablet at MWC 2015 next week. But the new slate isn’t the only product that Sony will showcase in Barcelona: according to XperiaBlog, the company will also reveal a new water-resistant smartphone called Xperia M4 Aqua.

Obviously, the M4 Aqua will be the successor to last year’sXperia M2 Aqua (it seems that Sony is launching an M4 even though it didn’t introduce any M3 models).

Like the Xperia Z4 Tablet, the M4 Aqua should run Android 5.0 Lollipop out of the box. While that’s the only thing we know about the upcoming handset, we’re assuming that, just like the M2 Aqua (pictured above), the M4 will be a mid-range device with LTE connectivity and one of the highest levels of waterproofing available on a smartphone: IP68 – meaning it can survive underwater (up to 1 meter) for more than 30 minutes.

As you may have heard, the Xperia Z4 flagship smartphone isn’t expected to be announced at MWC. Instead, Sony may plan to launch the Z4 sometime in the summer. Well, we’ll be in Barcelona during MWC 2015, so stick around for all the major (and not so major) announcements from the show.