Sony has managed to continue its Walkman line over the years, moving from the cassette tape all the way to the digital audio file format era. In order to make its water-proof mp3 players stand out in the crowd of competition, Sony approached Auckland-based advertisement agency DraftFCB to tailor-make a campaign for it. 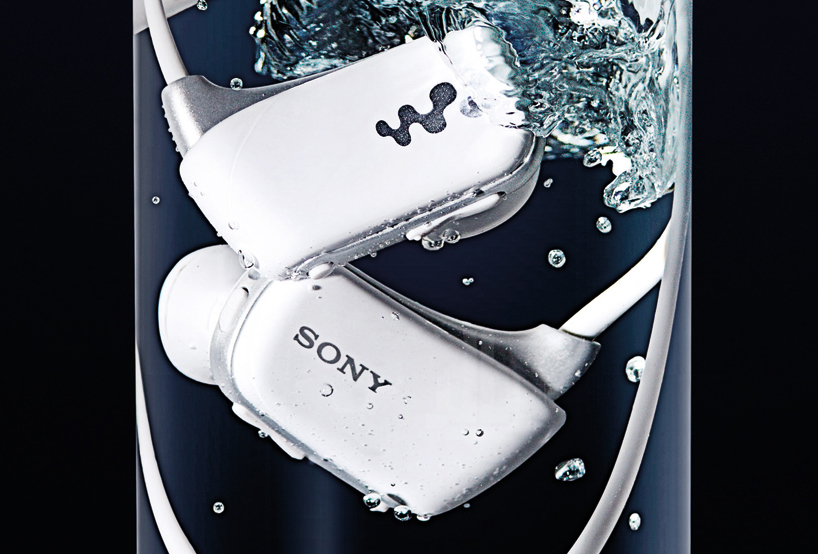 The company decided to introduce the waterproof MP3 players that will be sold in vending machines. There is a catch to it though, as these waterproof MP3 players have been placed in water-filled bottles before being sold via vending machines. Known as the world’s first “Bottled Walkman”, it offers a new way for Sony to show off its product which will be able to instantly demonstrate its benefit. 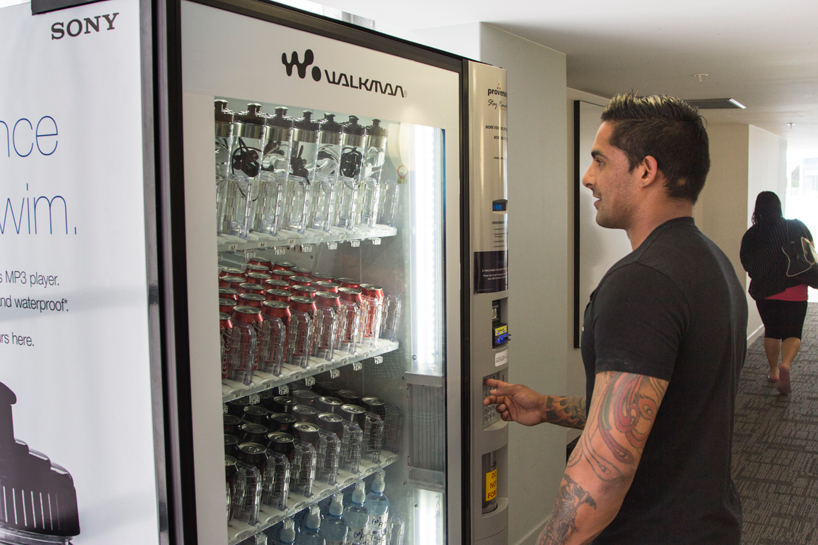