The official launch of Sony’s new devices was happening yesterday in the East Atrium of Mid Valley. Three devices were being launched, including the Xperia S tablet, and two new smartphones: the Xperia V and Xperia TX. Along with the launch event, there is also an ongoing roadshow in Mid Valley from 8th to 13th January which allows customers to check out the new devices and also take part in a few activities. 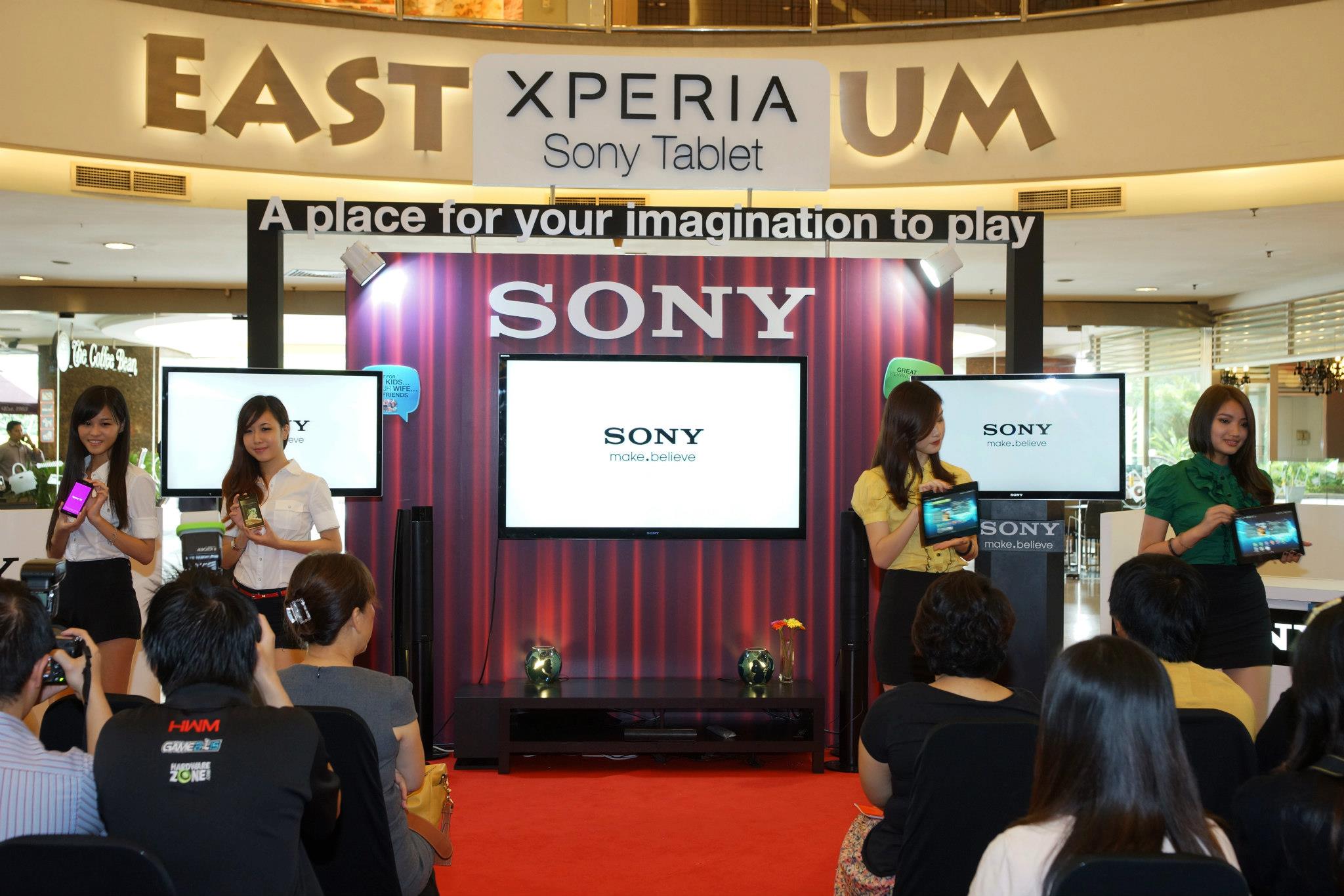 Read the following to recap the products’ features. 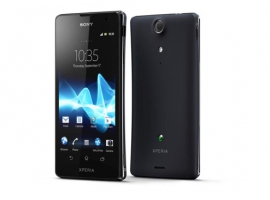 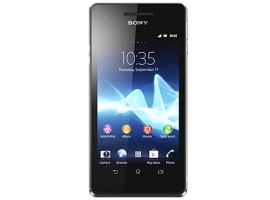 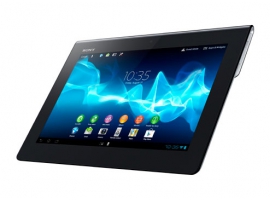