The highly-anticipated Samsung Galaxy S4 smartphone has been launched officially in Malaysia last weekend. Samsung entailed the unveiling of the Galaxy S4 at a flagship outlet of each operator, as well as Samsung Mobile Brands Shops. 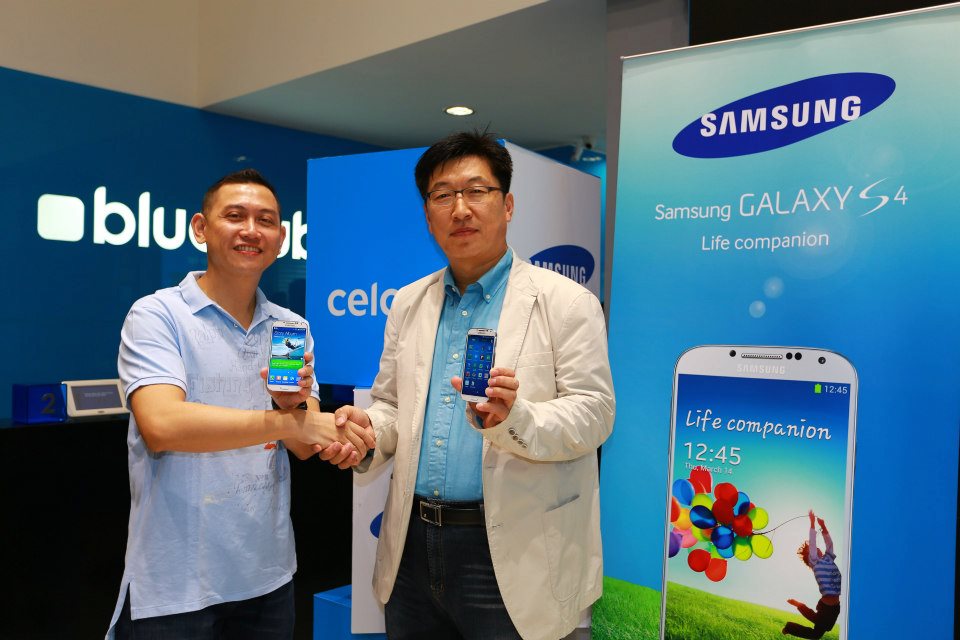 >Check out the Celcom Galaxy bundle 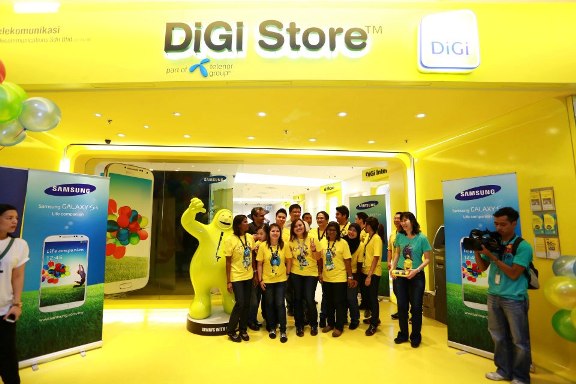 The third stop: Maxis Store in The Gardens, Mid Valley 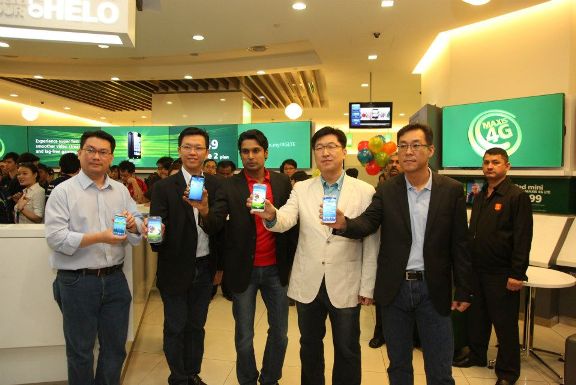 >Check out the Maxis Galaxy S4 plan
The fourth stop: U Mobile at Berjaya Times Square 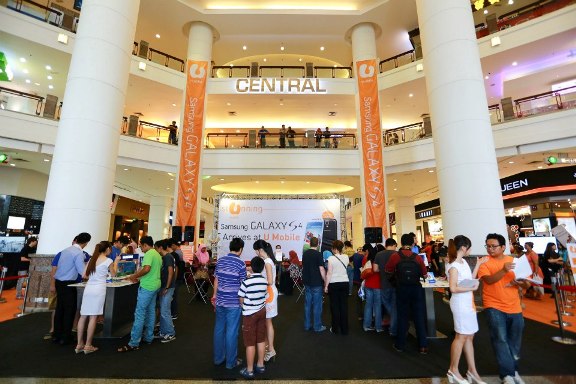 >Check out the U Mobile Galaxy S4 plan 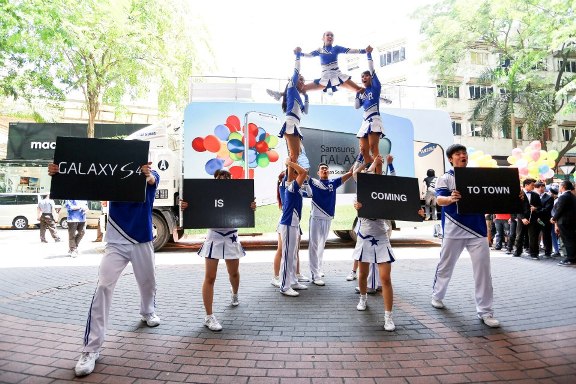