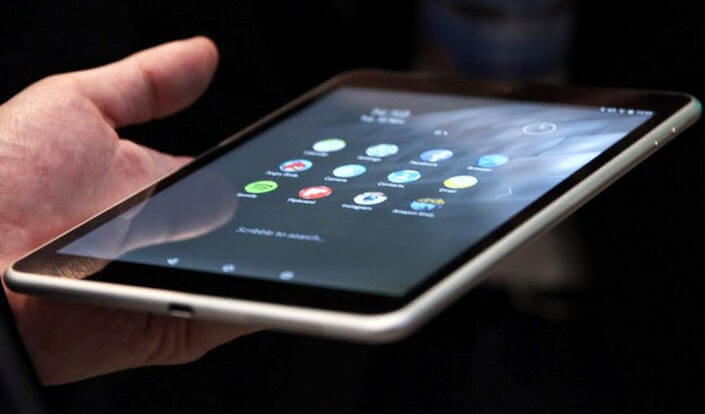 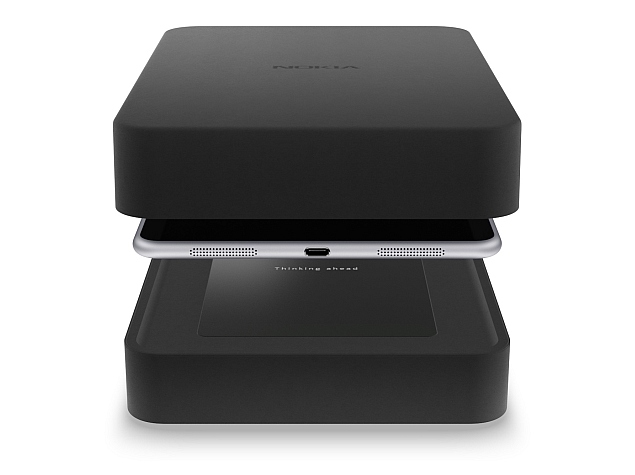 After reports that the first flash sale in China for the Nokia N1 saw 20,000 units being sold in 4 minutes, it appears as if similar success was seen enjoyed by the Nokia-designed and Foxconn-manufactured Android tablet in its second flash sale on Thursday.

Unlike the previous report, no numbers about how many units or how much time it took accompany the second Nokia N1 flash sale, beyond the claims that the inventory was sold out in just a few minutes but took longer than the last sale’s 4 minutes and 2 seconds.

NokiaPowerUser credits a tipster with the swift-selling figures for the second Nokia N1 tablet flash sale. The next flash sale for the Nokia N1 is on January 22, and there is no word yet on how many units will go on sale. Nokia announced the N1, its first Android tablet, back in November with a suggested retail price of $249 (890 MYR).

The tablet is initially only available in China, with Foxconn licensed to manufacture, distribute, and sell it. It has been priced at CNY 1,599, (920 MYR) and is expected to reach other markets, starting with Europe soon.