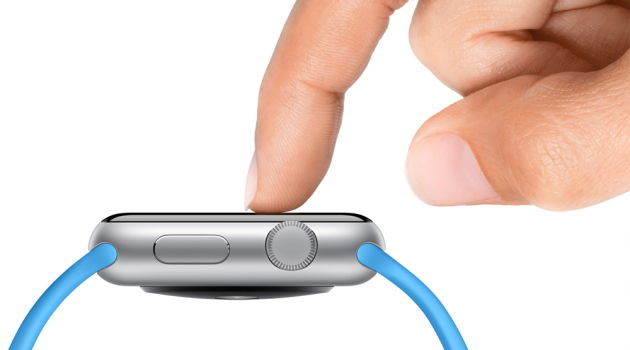 Apple is reportedly planning to bring its Force Touch technology to the next version of the iPhone,the Wall Street Journal says. The tech was first introduced in the Apple Watch last September, then made its way to the latest MacBook model during yesterday’s “Spring Forward” event.

This isn’t the first time we’ve heard that the next-gen phone will support Force Touch. Even in 2013, rumors were flying that Apple was looking into improved pressure sensors for use in the iPhone.

When Apple first debuted the iPhone with its multi-touch display in 2007, it was only a matter of time before the company brought that same multi-touch technology to its MacBook lineup. Bringing Force Touch to the iPhone after launching it on the Apple Watch and MacBook keeps right in line with Apple’s history.

The same report also says that a new color option might be introduced, allowing users to buy a pink version of the smartphone and possibly doing away with the colorful options found in the iPhone 5c. The pink color is currently only in testing, the Journal says, and may or may not end up making it to the final product.

Other aspects of the phone, such as the design and display sizes, are expected to remain the same as previous “S” iterations of the iPhone. It is expected to sport 2 GB of RAM (up from 1 GB found in the iPhone 6) and ship with the multi-carrier Apple SIM that was discovered in the newest iPad.