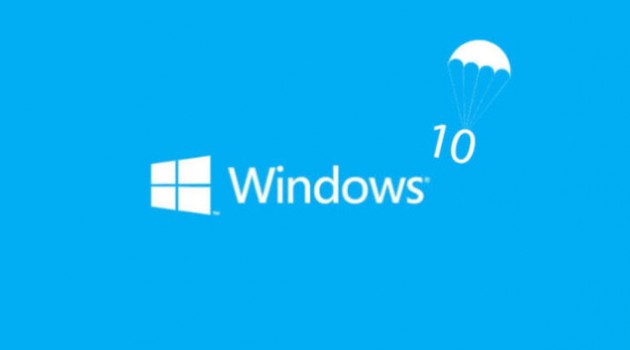 Microsoft is now allowing developers to create apps for Windows 10. While the software maker is planning to release its operating system some time in the summer, developers can start getting used to the available tools today. Windows 10’s apps will run across a variety of devices, including the Xbox One, PCs, phones, and tablets. This initial SDK preview will let developers tweak their apps to work across varying screen sizes and optimize them for both touch and mouse / keyboard usage.

It’s a surprise move as many had expected Microsoft to wait until its Build developers conference in April to discuss how developers will build apps for Windows 10. While the tools are an early preview, they will give us a better idea of how developers are expected to create Windows 10 apps and exactly how easy Microsoft is making it to port Android or iOS apps to its mobile platform. Microsoft used to refer to these apps as “universal apps,” but the company has now started to just call them “Windows Apps” in internal documentation. Developers will start to create Windows Apps today, and expect to see and hear a lot more about them at Build in late April.