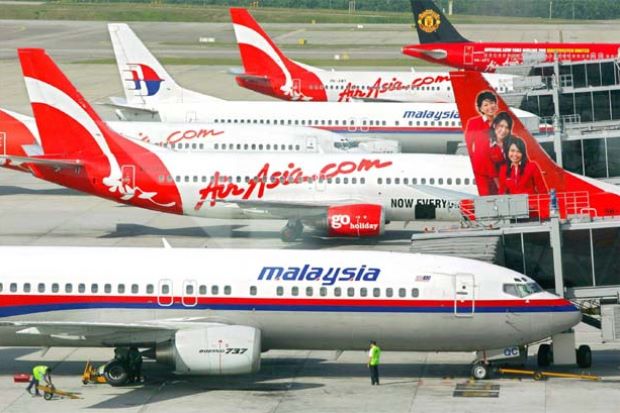 Malaysia Airlines & AirAsia has prohibited carrying Samsung Galaxy Note 7 smartphones onboard any of its flights due to safety concerns.

The decision of not allowing the latest Galaxy Note series smartphone comes after a recent ban by US Department of Transport on the device and reports of replacement units catching fire, AirAsia said in a release today.

Guests are not permitted to carry the Galaxy Note 7 – including recalled and replacement devices – on their person, in cabin bags, in check-in baggage or as cargo.

Any guests found with the device will be denied boarding.