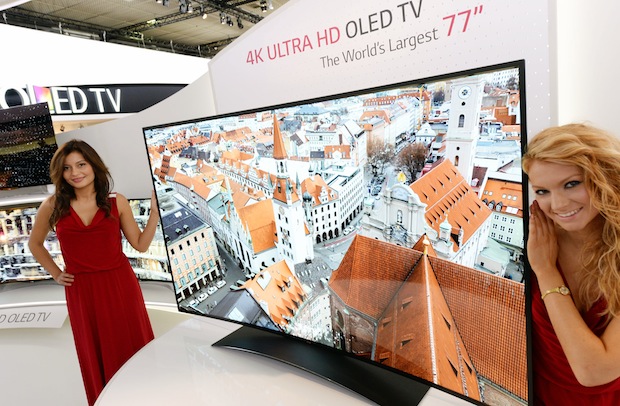 “LG was proud to be the first company to commercially launch an OLED TV and we are once again setting our sights high with the ULTRA HD CURVED OLED TV,” said Havis Kwon, president and CEO of LG Home Entertainment Company. “This 77-inch TV is proof that we will never stop pushing the boundaries and exploring new possibilities.”