LG launched its first Firefox OS smartphone on Wednesday, called the Fireweb. The 4-inch device which runs Mozilla’s mobile operating system is technically superior to existing Firefox OS phones such as the ZTE Open, but sadly its release and availability is restricted. 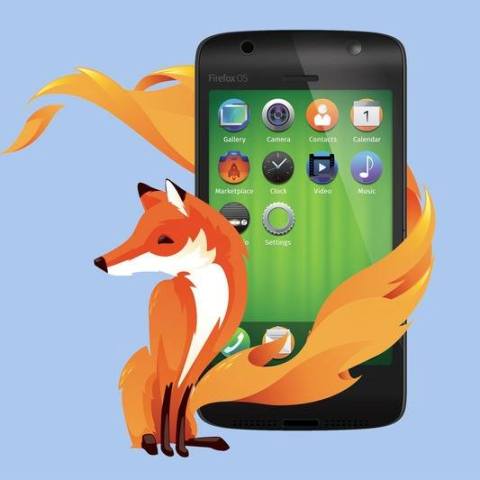 The Fireweb features a 4-inch display with 480 x 320 pixel resolution, while inside is a single-core, 1GHz processor produced by Qualcomm. The camera has 5-megapixels and in a first for a Firefox OS phone, is accompanied by auto-focus and an LED flash. It comes with 4GB internal storage and to 32GB with microSD support. Other features include Bluetooth, Wi-Fi, GPS, 3G connectivity, and a 1540mAh battery.

LG has installed Firefox OS 1.1 as standard on the Fireweb, making it the first device to be put on sale with Mozilla’s newest version of the software. It comes with various important updates, including the ability to import contacts from new sources, receive notifications, and autocorrect words on the keyboard. Firefox OS’s adaptive search function, previously accessed with a swipe to the right, has now been placed on the main home screen.

At the moment, the Fireweb only available on the Telefonica-owned Vivo network in Brazil, but will be heading out to Peru, Uruguay, and Mexico very soon. It’s priced at about $200 SIM-free, or $60 with a contract.