The first couple curved display devices to hit the market have been somewhat disappointing. Samsung’s Galaxy Round offers curved glass with no flexibility, and nothing really interesting about it. The LG G Flex has a flexible display and slightly flexibly glass, but again nothing really interesting overall with the device. But, there is a new rumor about the G Flex 2 that gets a bit closer. 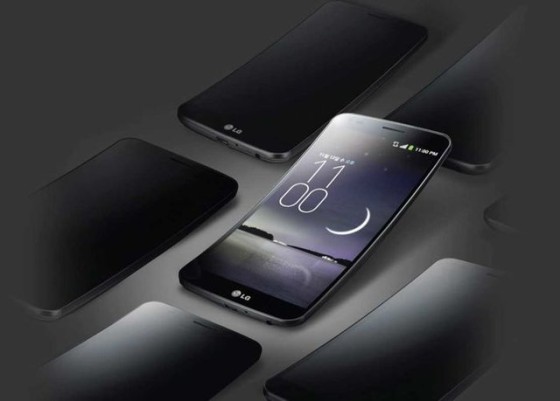 According to Evleaks, LG may be working on a follow-up to the G Flex that will be fully bendable, not just a bit flexible. Supposedly, the next G Flex will be able to bend a full 90 degrees. It really does sound like LG is trying to get to the point where a full touchscreen device can be a clamshell. It’s baby steps right now. Unfortunately, we’re not sure if bending 90 degrees will really add much. Theoretically, it could mean the glass would be less prone to break, which would be very nice, but as far as functionality from being able to bend the device that much, we’ll have to see if manufacturers can show us something impressive.
LG reportedly to release the G Flex 2 sometime in 2014, and aimed to have it on the market before Samsung releases its follow-up to the Galaxy Round.
Source
90 degree, G Flex 2, LG