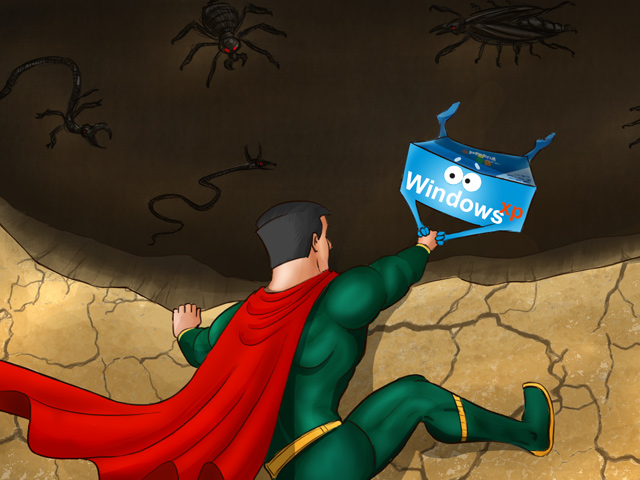 [more…] When XP users contacted the technicians at Windows support, they were warned about security issues they would encounter in their systems after Microsoft stops providing support. According to them, Windows XP would become an easy target for the hackers and spammers, who would exploit vulnerabilities in the operating system. Microsoft has thus strictly advised XP users to migrate to the latest versions of the operating system i.e. Windows 8 and 8.1. Although this is obviously Microsoft’s strategy to increase the glooming sales of Windows 8 and 8.1, many experts feel the decision would backfire for the software giant. One of the prime reasons is that most of the IT firms still prefer Windows XP as their operating system because of the simple yet advanced features it comprises of. Kaspersky Lab states this fact, and this is the reason it has no plans to end support for Windows XP in the near future.