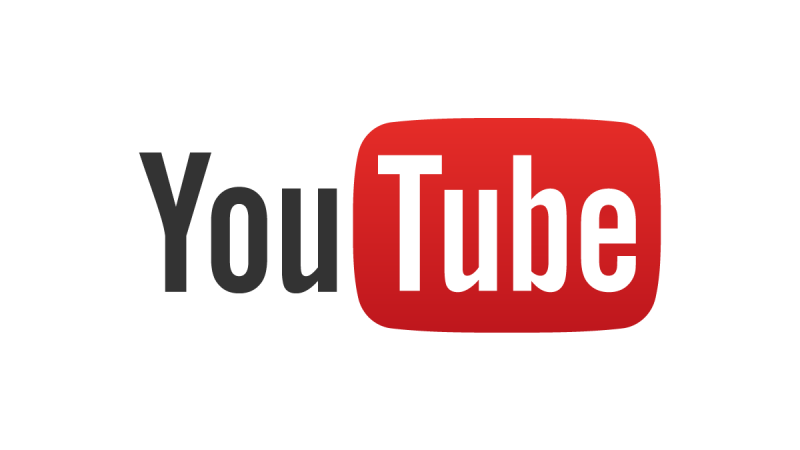 Have you ever dreamed of attending a particular sporting event or watching a musical concert live, but never got a chance to do so? These days, with the help of virtual reality and 360-degree videos, you can get one step closer to actually being at those places and in those moments.

Google first launched support for 360-degree video in March 2015. From musicians to athletes to brands, creators have done some incredible things with this technology. Now, they’ll be able to do even more to bring fans directly into their world, with 360-degree live streaming and spatial audio.

And after years of live streaming Coachella for fans around the world who can’t attend the festival, this year we’re bringing you the festival like never before by live streaming select artist performances in 360 degrees this weekend.

Starting today, we’re also launching spatial audio for on-demand YouTube videos. Just as watching a concert in 360-degrees can give you an unmatched immersive experience, spatial audio allows you to listen along as you do in real life, where depth, distance and intensity all play a role. Try out this playlist on your Android device. 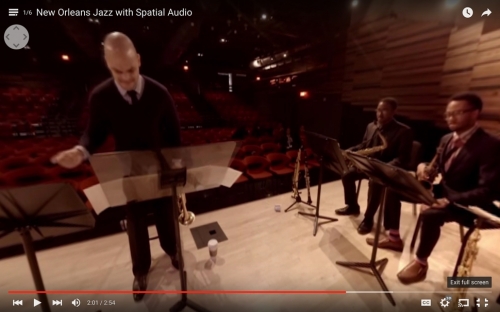 To make sure all creators can tell awesome stories with virtual reality, Google has been working with companies across the industry. VideoStitch and Two Big Ears are software companies, compatible with 360-degree live streams and spatial audio, respectively, on YouTube that are available today and more will be available soon. Google will also make 360-degree live streaming and spatial audio technologies available at all YouTube Space locations around the globe, so you can take it for a spin.

What’s exciting most about 360-degree storytelling is that it lets us open up the world’s experiences to everyone. Students can now experience news events in the classroom as they unfold. Travelers can experience faraway sites and explorers can deep-sea dive, all without the physical constraints of the real world. And today’s dream of going to a football game or a concert can access those experiences firsthand, even if they’re far away from the court. What were once limited experiences are now available to anyone, anywhere, at any time.