The iPhone from Apple and the Beetle from Volkswagen will form an alliance later this year for the “genuine integrative interface”. Volkswagen offers two different ways to acquire the innovative interface between iPhone and Beetle: as an app or as a standard feature of the new iBeetle and iBeetle Convertible. Both special models will be launched at the beginning of 2014. 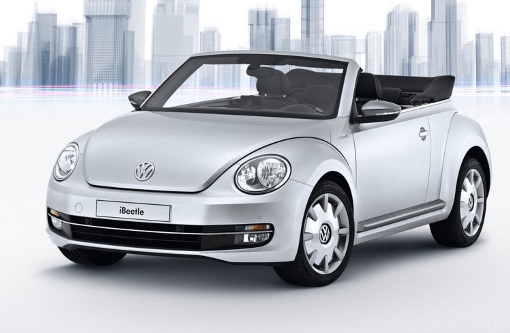 The iPhone docking station is located at the center of the Beetle’s dashboard which enables the driver to snap in the iPhone easily to integrate it with the car. All iPhone functions are applicable in the Beetle, including navigation, make calls hands-free, music enjoyment and others. 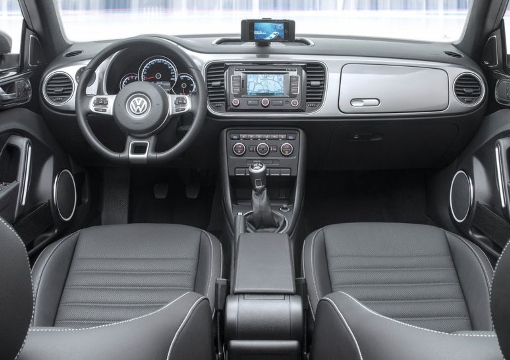 [more…] The iPhone can either be connected to the Beetle via the docking station or wirelessly by launching the special Beetle app.  Each option allows for different app functions to be accessed:

Before Volkswagen, Apple has already forged  partnerships with BMW, Mercedes, GM, Land Rover, Jaguar, Audi, Honda, and Ferrari to integrate Siri Eyes Free feature. While Volkswagen has teamed up with Apple with the newer genuine integrative interface, we would expect more models to feature Apple-specific services in the future.