HTC One Max launched in Malaysia, priced at RM2,499

HTC One Max launched in Malaysia, priced at RM2,499

HTC has launched its first phablet, HTC One Max in Malaysia. The 16GB variant is priced at RM2,499 but the 32GB is unlikely to be available in Malaysia. 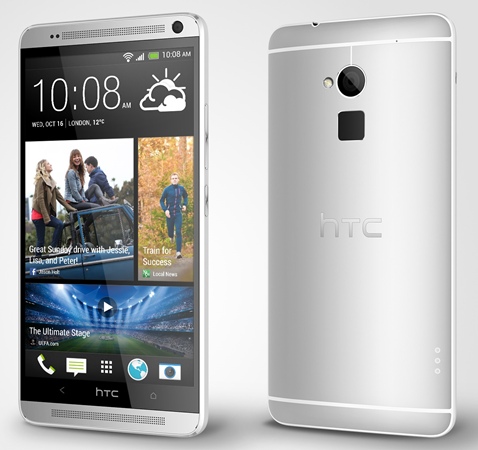 Here’s a recap of the HTC One Max specifications. The first phablet of the Taiwan manufacturer sports a 5.9-inch full-HD LCD display and runs Android 4.3 Jelly Bean out-of-the-box with HTC’s Sense 5.5 UI on top.. It is powered by a 1.7GHz quad-core Qualcomm Snapdragon 600 processor, 2GB of RAM, and 16GB inbuilt storage with support for up to 64GB of additional external storage via microSD card.  The device features HTC’s UltraPixel rear camera, while there is a 2.1-megapixel front-facing camera. It also features HTC Zoe and HTC BoomSound, first seen on the HTC One.

HTC also confirmed that they have no plan to bundle its battery with the phone but will rather retail separately with a price of about RM300 instead.