HTC is expected to unveil its new flagship smartphone, “M7” smartphone during its press event on Feb 19. As the day approaches, rumors surrounding the smartphone are starting to intensify. 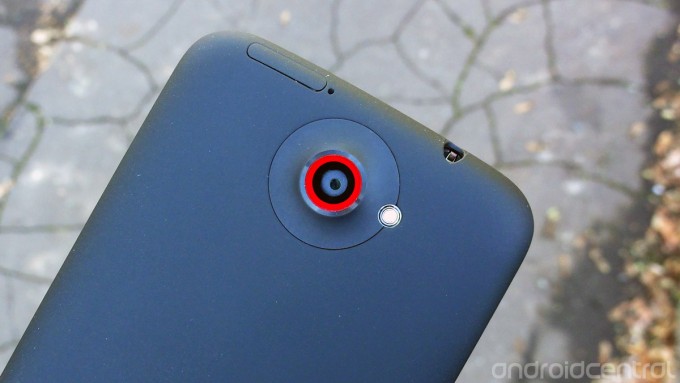 It has been reported that the M7 handset will feature a high-end 13-megapixel rear camera. However, Pocket-Lint, citing “sources familiar with the matter,” said that HTC may ditch megapixels entirely in favor of “ultrapixels.” The camera will, instead, reportedly be made up of three 4.3-inch megapixel sensor layers that can be combined to create a single layer. The resulting image is said to be crisper, cleaner, and more accurate than a picture taken with a traditional sensor.

Smartphone photography continues to grow in both quality and popularity. Before we are being revealed officially on the latest technology in year 2013,  let’s take a moment to reminisce over the history of photography.[more…]