HTC Announces The One X9 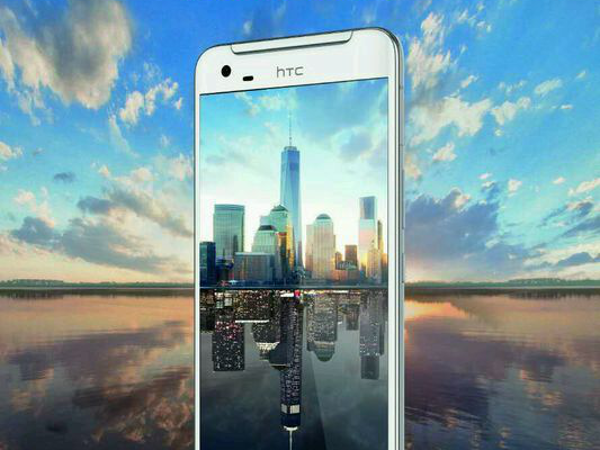 HTC Announces The One X9

Has HTC One A9 let you down? Were you disappointed by the fact that despite being a flagship device, the A9 was constantly subject to accusations of being nothing more than a clone of the iPhone 6/6s? Did those accusations diminish your pride of being an owner of the A9?

Fret no more, as HTC is going to make you forget all that, as the company has been rumoured to be working on a new One X9 device which seems to be rather promising. Judging based solely on the leaked image, the One X9 seems to double as a successor to the HTC Butterfly smartphones of sorts. The bottom and the top of the grill suggests the presence of its Boom Sound speakers and even the inclusion of capacitive buttons in the front, which seems out of the norm for HTC as they have always preferred onscreen buttons.

In any case, the HTC One X9 with its 5-inch display will sport a Quad HD (2560×1440). Powering the smartphone is a Qualcomm Snapdragon 820 or Helio X20 CPU paired to 4GB of RAM. Inside you will find on-board storage between 64GB to 128GB. Shutterbugs will find much to love about its 23-megapixel rear shooter and the inclusion of a 4-megapixel Ultrapixel front-facer. Keeping everything up and running is a 3,500mAh capacity battery.

With this being a rumour, it is best to take it with a pinch of salt, though the biggest question is why HTC would come up with a new device this late into the year, given that the One M is due for a reveal in just a few months time.