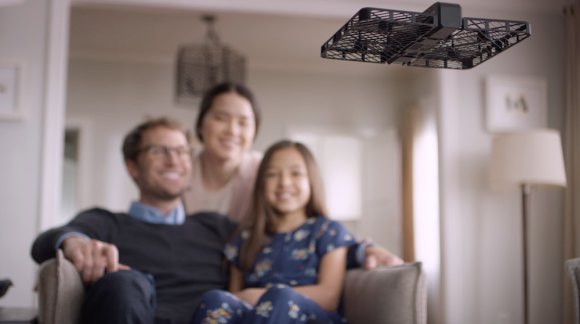 Hover Camera Passport is an autonomous self-flying camera that follows you and records your travel moments in 13MP photos and 4K video.

Passport is a flying camera in a class of its own, that’s portable, safe, truly easy-to-fly right out of the box, and lightweight at just 242 grams (0.55 pounds). Take it on your wanderlust sojourns and “Unfold Your Next Journey” with Hover Camera Passport.

You can also take full control in manual mode using your smartphone. Each 1,360mAh battery can last up to 10 minutes of flight time and it has a top speed of 17 mph which is about 27KM/h. The Hover Camera Passport unlike a proper drone, it has a limited flying range of 20 metres from your WiFi-connected smartphone.

The Hover Camera Passport is officially listed at RM1,578.

For Malaysian you can pre-order now at only RM1,262 at Gadget Goods Asia is accepting from now until 31 July. The deliveries are expected to begin from 13 August 2018. 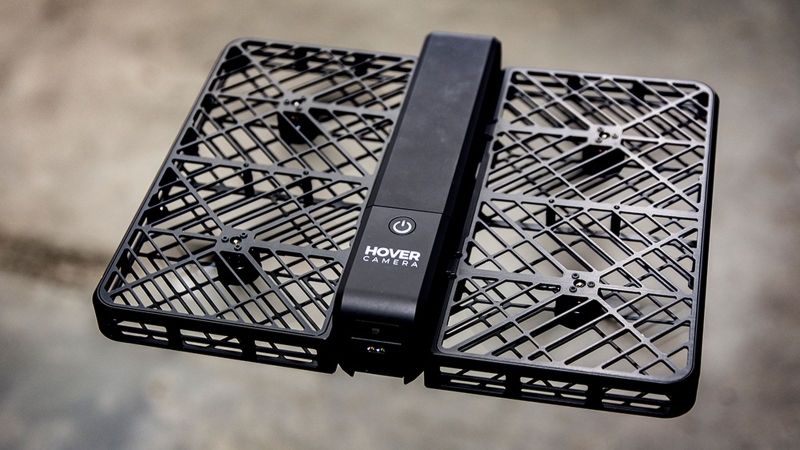