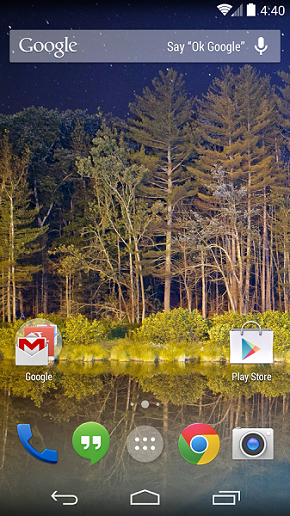 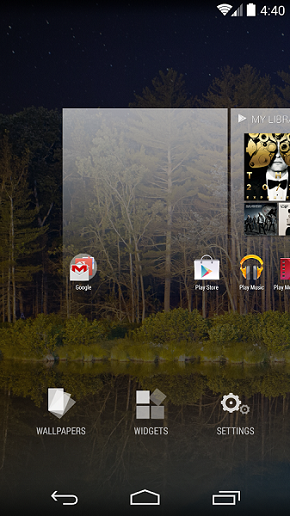 The new home screen with the Google Now Launcher has a larger viewing area as ‘the status and navigation bars are now translucent.’ The wallpaper now fits edge to edge, and even appears in the back of app drawer to the supported devices. With the new wallpaper picker, users can position and preview wallpaper before applying it. 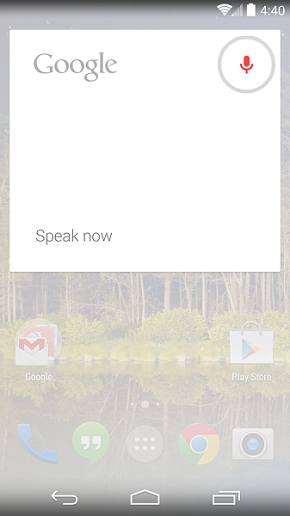 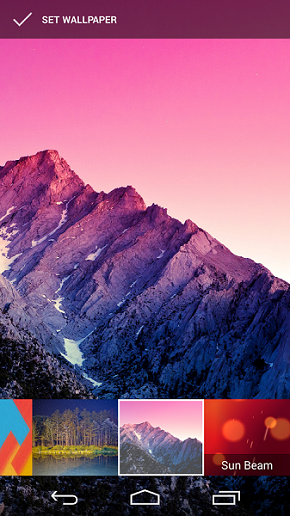 With the Google Now Launcher installed on a device, users can speak the “OK, Google” command from the home screen to trigger voice input, followed by a search query or other miscellaneous commands to send a text message, get directions, play a song and more. Also, users can simply tap on the search box for the same.

Google has noted that not all users installing the Google Now Launcher will be able to use all the features, as “some features are unavailable in some areas.” Users can activate and keep it as the default launcher or can anytime switch back to the old launcher from Settings.