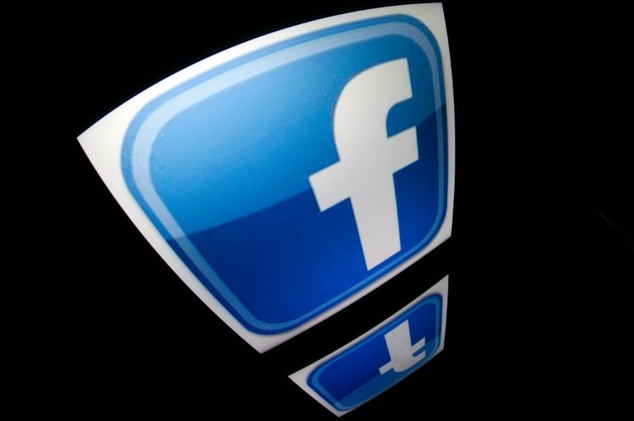 WASHINGTON: Facebook said Wednesday it would give friends and family more prominence on user feeds, a move that may hurt media outlets that rely on the network to draw readers.

The social media giant said in a statement that the goal of the “news feed,” which appears when users log in, “is to show people the stories that are most relevant to them” and that its update “helps you see more posts from your friends and family.”

The move comes after the world’s biggest social network came under scrutiny over allegations by a former contractor that it was suppressing some political viewpoints in its “trending topics.”

Facebook said its review found no bias, but that it would take steps to reassure users about the neutrality of the platform.

Its vice president Adam Mosseri said in a blog post that an updated algorithm that determines what users see would help people find information that matters to them.

“We are not in the business of picking which issues the world should read about,” he wrote.

“We are in the business of connecting people and ideas – and matching people with the stories they find most meaningful.

“Our integrity depends on being inclusive of all perspectives and viewpoints, and using ranking to connect people with the stories and sources they find the most meaningful and engaging.”

Even though Facebook has emphasized it does not want to be a media provider, surveys show it has become a key source of news, even if users are drawn to the network for other reasons.

A Pew Research Center survey last month found 66% of US Facebook users get at least some news on the platform.

Global trends are similar. A survey across 26 countries by Oxford University’s Reuters Institute for the Study of Journalism found 51% of respondents indicating they use social media for news, with 12% using it as their main news source.

Facebook was by far the most important source, used by 44% in the total survey.

Facebook engineering director Lars Backstrom said the update “may cause reach and referral traffic to decline for some pages,” but noted that one of the factors in prioritising posts will be “sharing” by users.

The latest tweak in the algorithm could thus impact news organisations that use Facebook and its 1.6 billion users to drive traffic and generate advertising revenues.

“This is another step in the continued devaluation of large publisher followings on Facebook,” said Joshua Benton, director of the Nieman Journalism Lab at Harvard University.

The shift is “likely to be a momentous one for news organisations that rely heavily on Facebook as a major source of referral traffic,” said Benjamin Mullin of the Poynter Institute in a blog post.

But Jay Rosen, a New York University journalism professor, said the change was positive because it offers some transparency and focuses on Facebook users themselves.

“Your social graph comes first, not the public world,” Rosen said on his blog.

The tweak means that Facebook is “committed to the personalisation of News Feed as a kind of right that users have,” Rosen wrote.