Blackberry, a once prominent and ubiquitous company is now struggling to survive in the industry. The company who has released their preliminary financial results for the second quarter has revealed a $950 million operating losses. 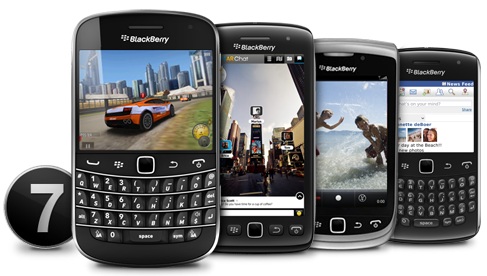 According to Yahoo! finance, Blackberry will also remove itself from the consumer market, opting to focus on enterprise and end-to-end solutions instead. They’ll also trim their lineup from six devices to four, with two high-end offerings and two lower-specced phones.

In their press statement, they explained a change in strategy and focus on the prosumer market, which will aid them in cutting costs of up to 50% by 2015.

This marks an end to Blackberry’s consumer presence. While the enterprise market got them to where they were, programs like BYOD and Apple’s increasingly strong presence in enterprise will prove difficult. Besides, the competition from Google will increase the difficulty for Blackberry.