January, 30 has been an important day for the maker of BlackBerry. The company has introduced a completely re-engineered operating system, two new phones including the Blackberry Q10 and Z10, and a new company name.

Research In Motion is now BlackBerry 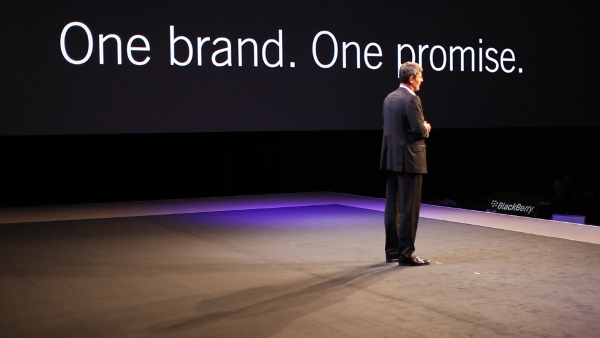 From now on Research in Motion (RIM) will change its name to simply BlackBerry as an attempt to reflect their brand.

“From this point forward — we are BlackBerry. One brand. One promise. Our customers use a BlackBerry, our employees work for BlackBerry, and our shareholders are owners of BlackBerry.” said the CEO Thorsten Heins. 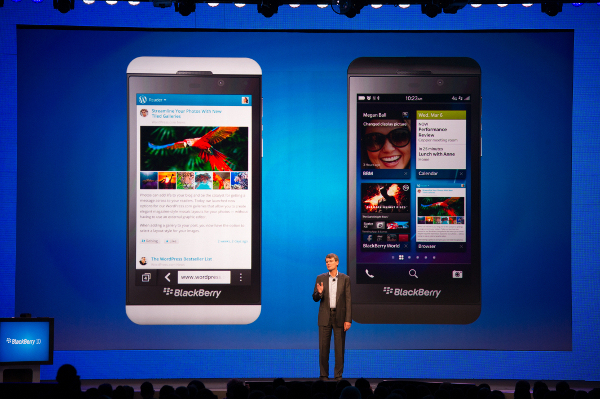 Blackberry Q10
The BlackBerry Q10 is the first BlackBerry 10 device to feature a physical keyboard.
Watch this video below to get up close and personal with this new BlackBerry device.

Blackberry 10 OS with 70,000 Apps at Launch
BlackBerry 10 will launch with more apps than any first-generation platform, and will have more than 1,000 of the top apps from around the world. BlackBerry 10 also has commitments from partners including Disney, Cisco, Foursquare, Skype and Rovio.
Could the company’s long-delayed lineup of BlackBerry 10 devices help to trigger a broadly positive reception for its comeback attempt? We will see in the near future.