Apple has Siri, Google has Google Plus and now Windows Phone has Cortana

Apple has Siri, Google has Google Plus and now Windows Phone has Cortana

Microsoft showed off the newest version of its phone OS, Windows Phone 8.1 which is now came with its own personal assistant: Cortana. This voice-controlled app uses both the firm’s search engine Bing and data stored on the handsets to make personalised recommendations and carry out tasks. 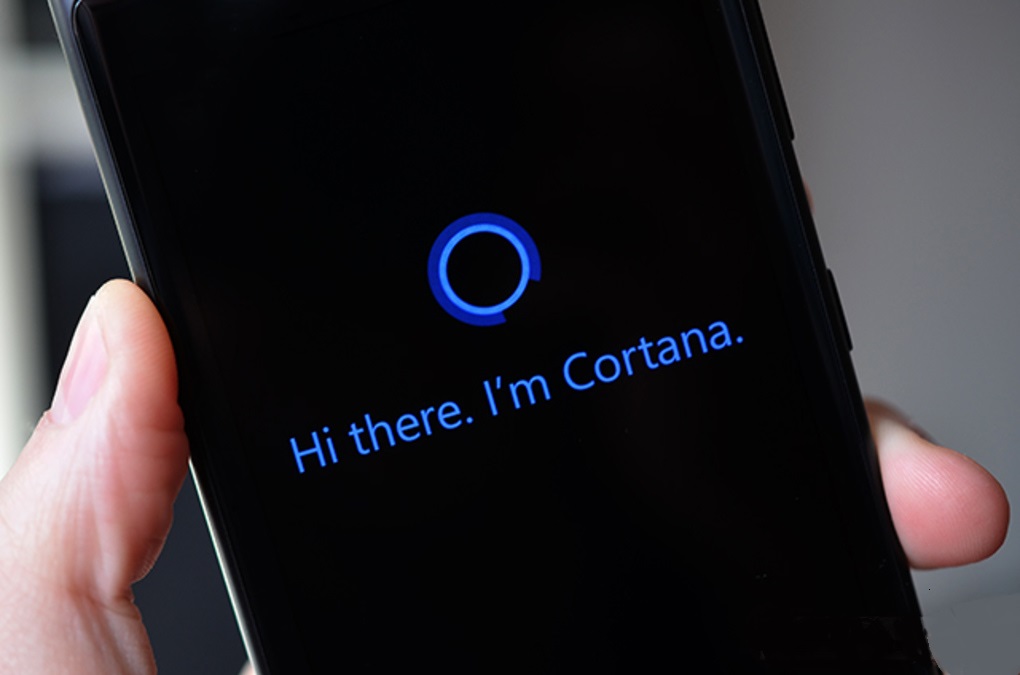 Apple and Google already offer comparable facilities on their iOS and Android platforms.

Just as the leaks predicted, Cortana is a mix of Google Now-ish prediction powers injected with some Siri-like personality, and she has a lovely voice. Cortana can be triggered either by a Live Tile on the home screen, or via the phone’s built-in search button.

From there, Cortana works pretty much exactly like Google Now or Siri. She can add items to calendars, set alarms, find nearby restaurants, and all that other pretty standard but pretty awesome jazz. Cortana is launching as a beta, but so far she looks about on par with either of competitors, responding to voice-queries about sports scores and celebrity ages just as well as Google now, except with Bing behind the scenes. Cortana also has a few unique tricks up her sleeve, like contextual reminders that will remind you of a specific thing when you’re talking to a specific person, or the ability to add specific shows to your queue on Hulu Plus, all by voice.

Cortana also comes with her own “notebook” which lets you teach Cortana things and where she stores things she’s learned about you. Anything from interests she has picked up from search queries, people who you call a lot, locations you frequent, and other contextual information.

In addition to Cortana, the next update to the OS will also bring along a notification center with actionable notificiations, another feature that helps bring Windows Phone up to par with Android and iOS. 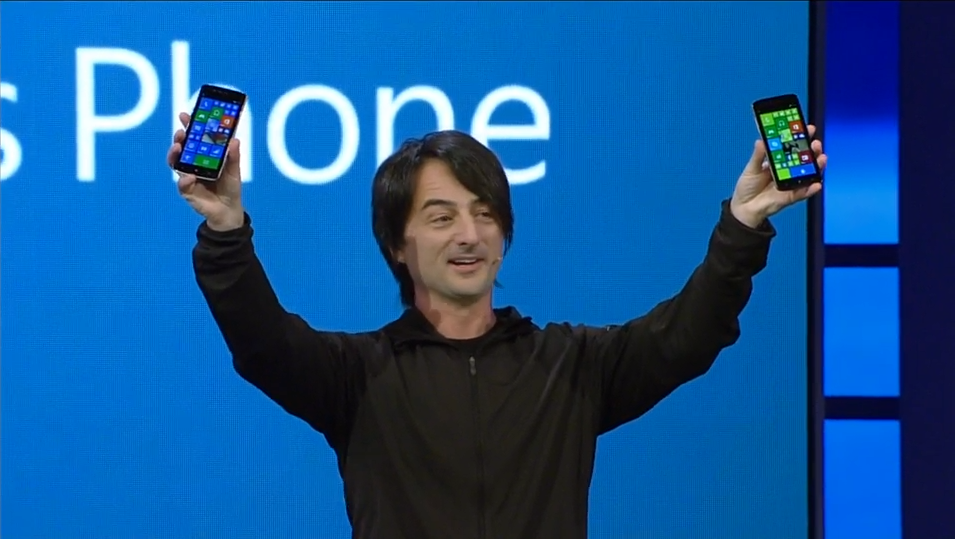 Windows Phone 8.1 also includes a handy features called Wi-Fi sense which can automatically log you into to safe Wi-Fi networks of your choosing, and even can let you share you own personal password protected Wi-Fi with friends who visit your pad, without having to tell them the password out loud.

Windows 8.1 will start rolling out to consumers sometime “in the next few months” and will start shipping on new phones sometime in late April or early May.