Apple Buys Beats Electronics For $3B

Apple Buys Beats Electronics For $3B

Apple announced that it has agreed to acquire the critically acclaimed subscription streaming music service Beats Music, and Beats Electronics, which makes the popular Beats headphones, speakers and audio software. As part of the acquisition, Beats co-founders Jimmy Iovine and Dr. Dre will join Apple. Apple is acquiring the two companies for a total of $3 billion, consisting of a purchase price of approximately $2.6 billion and approximately $400 million that will vest over time. 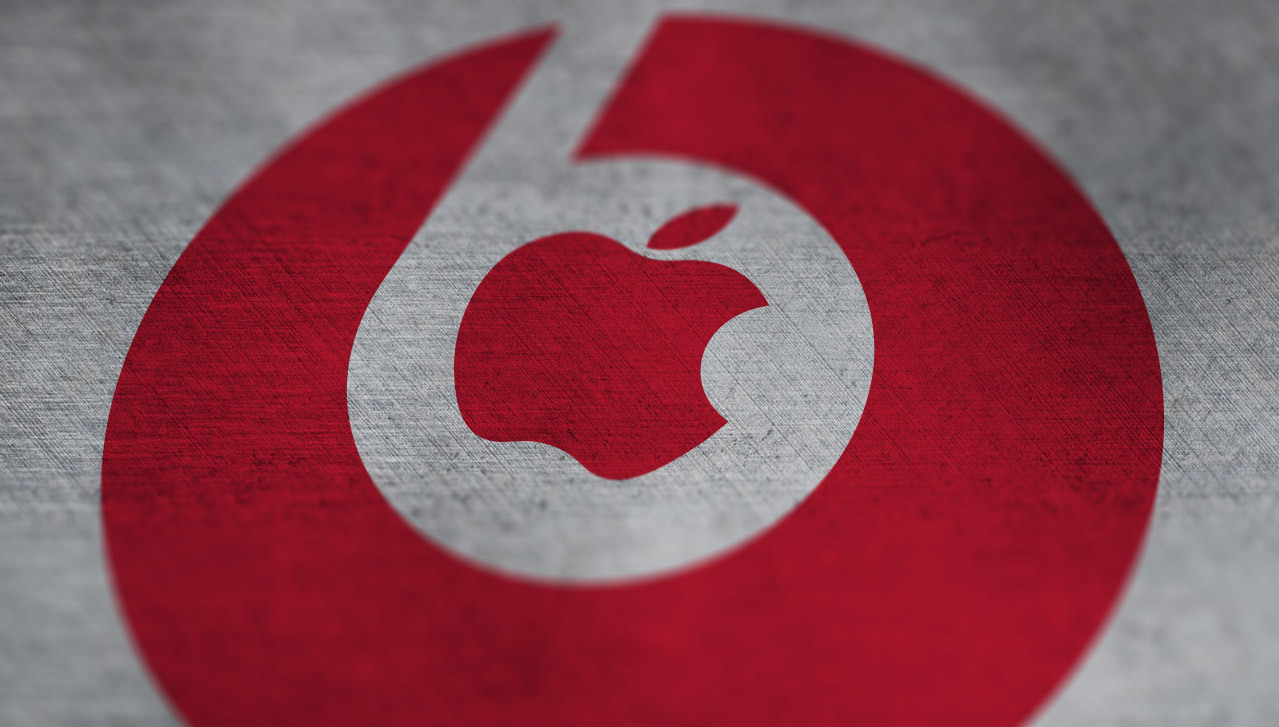 Apple typically makes smaller purchases of startups and companies most people have never heard of, so Beats is a considerable change of course for the company. The last really high-profile acquisition Apple made was NeXT, back when it bought that company to bring Steve Jobs back into the fold.

Much speculation has been made around what the Beats acquisition brings to Apple, which already has an existing streaming radio business and a very healthy third-party ecosystem when it comes to headphones, Bluetooth speakers and other peripherals. Apple doesn’t yet sell on- or over-the-ear style headphones, however, or its own speakers, and these are areas where competitors like Samsung currently operate to support their smartphone devices.

The company also reportedly enjoyed Beats’ ability to convert free trial users of its service to paid subscribers, according to a recent Bloomberg report. And bringing on Beats’ top executive talent, which includes Jimmy Iovine and Dr. Dre, was also said to be an important factor. In an interview with the New York Times, Apple CEO Tim Cook cited Dre and Iovine as important factors and praised the Beats streaming music service.

Given the stature of this acquisition, Apple is being a bit more communicative about the deal than it has about others in the past. Apple indicates Beats Music will continue to be made available and operate as before (even on other platforms). Also as part of the deal, Beats co-founders Iovine and Dre join Apple’s management team.