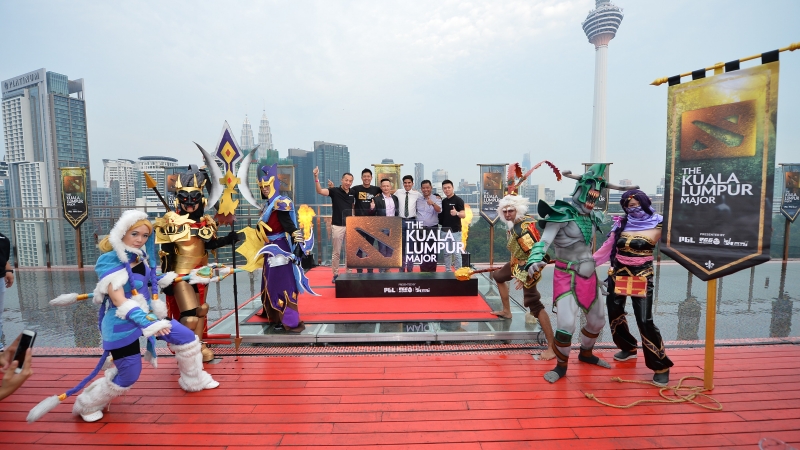 Acer Malaysia has sealed an agreement with PGL and eGG Network ahead of the KL Major, a prestigious Dota2 championship with a US$1,000,000 prize pool featuring international teams around the world, which will be held from 9th – 18th November 2018 at the Axiata Arena, Bukit Jalil, Kuala Lumpur.

The deal will see all the championship players using Acer XF250Q 25-inch Full HD 1080p monitors, and casters and analysts counting on the Predator Helios 500 gaming laptops as they bring every nuance of the game to viewers. 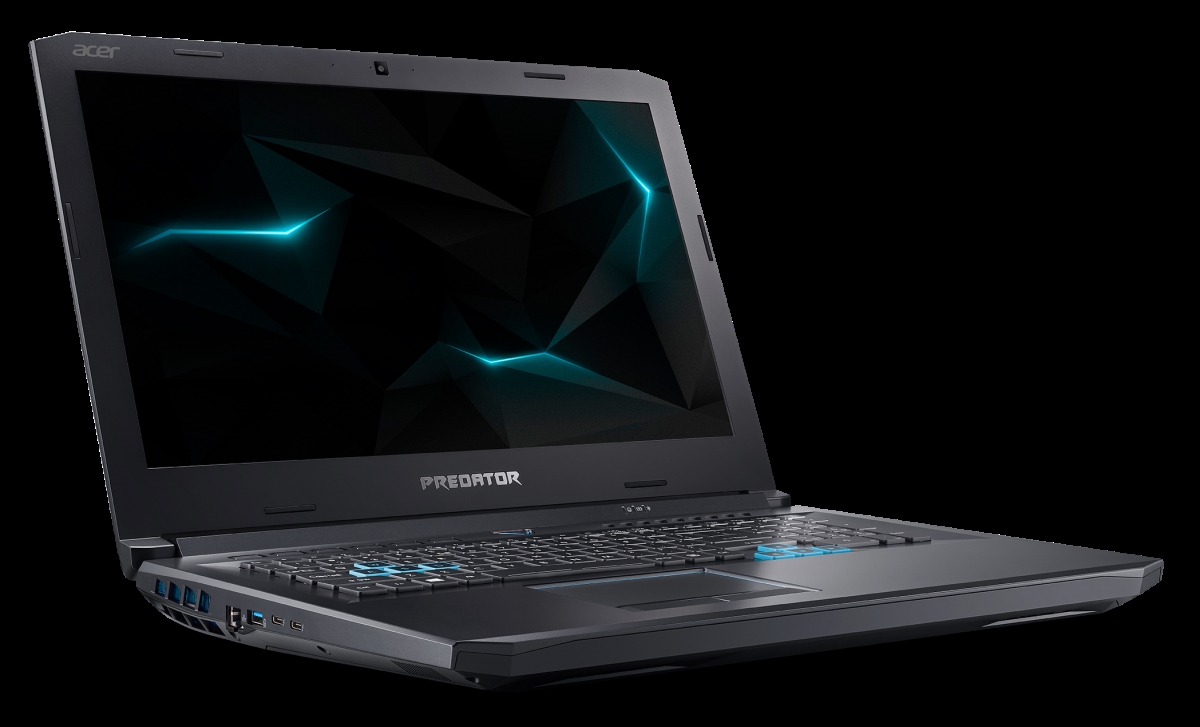 These machines have proven to be highly popular and the devices of choice at both international and local gaming championships for their performance and outstanding reliability. It is little wonder that Acer’s Predator gaming range is consistently the preferred partner for gaming tournaments and gamers worldwide who seek a totally immersive experience to be fully in the game.

“Acer’s gaming range under the Predator banner has established itself to be the best in class, providing unrivalled gaming experience. Being named the Official Monitor and Laptop Provider for The Kuala Lumpur Major adds another feather to the cap for the beautifully designed displays and ultrathin Predator Triton featuring precision engineering. We are confident that the devices will provide a fantastic gaming experience to the players, casters and analysts,” said Johnson Seet, Director of Consumer Business and Products, Acer Malaysia.