HTC One Max specs leak ahead of launch

HTC One Max specs leak ahead of launch

After HTC sending out their official invitation for the event on 15th October, more rumors of HTC Max has emerged. 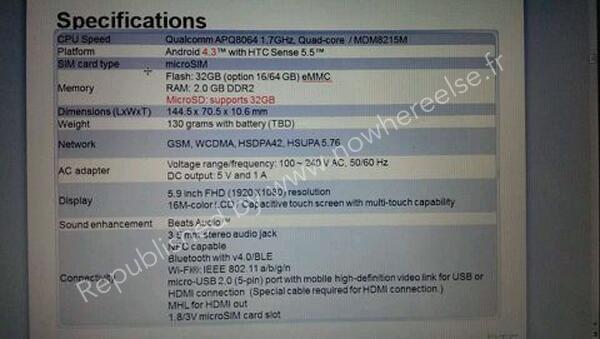 There were also rumors that the phablet feature the fingerprint sensor on the back of the device. The purported icons for the touchscreen features have appeared on PhoneArena.

What do you expect on HTC 15 October event?